Why Do Guns Jam? – Specialists Answer

As a mechanical object, every gun can face malfunctions, if not taken care of properly. If you do your research about the evaluation of guns and rifles you will be familiar with a term known as gun jam. A gun is called jammed when it cannot perform its activity of shooting bullets. First, let us look into the type of gun jam seen in the actual field. There are exactly 5 types of failure that are considered as a gun malfunction. Let us first look into these failures.

This occurs when pulling the trigger doesn’t do anything. Yeap, your gun ain’t shooting anything and became a scrap of metal. Don't get angry, just check whether the firing pin is working properly or not. This type of failure happens because of firing pins and sometimes because of ammo.

This is another annoying failure because it will force you to disassemble your gun. Because failure to extract happens when an empty cartridge stays inside the barrel after shooting. The main picture is that your guns slide and the barrel moves backward but an empty cartridge case is stuck inside your gun. Moreover, another live cartridge has already come inside the base and your gun slide is still open. Totally messes up the situation. This is known as double feeding. This failure mostly happens because of dirt and corrosion, worn-out extractor and spring, and sometimes damaged cartridge.

The most common failure that occurs in guns is a failure to eject. Though it almost looks like a failure to extract, it is not the same. Because, in this failure, your empty cartridge gets stuck partially in the ejection port. So if you know how to handle guns properly you can easily get rid of this minor problem. This mostly occurs due to low-quality ammunition, recoil spring, worn-out extractor, and limp wristing. This is also widely known as the stovepipe malfunction of guns.

This mostly occurs due to gun magazine problems. More elaborately, failure to feed happens when a bullet exits a gun magazine and enters into the chamber in an incorrect position like it’s nose pointing slightly up or down. Naturally it will stop your slide from ending its usual cycle. Worn out magazines, recoil spring feed ramps are the main reasons for this problem.

Faulty parts of guns also creates malfunctions. After frequent use for many years gun parts become worn out and sometimes fail to carry out their duties. This malfunction commonly occurs in the guns which are used in war. 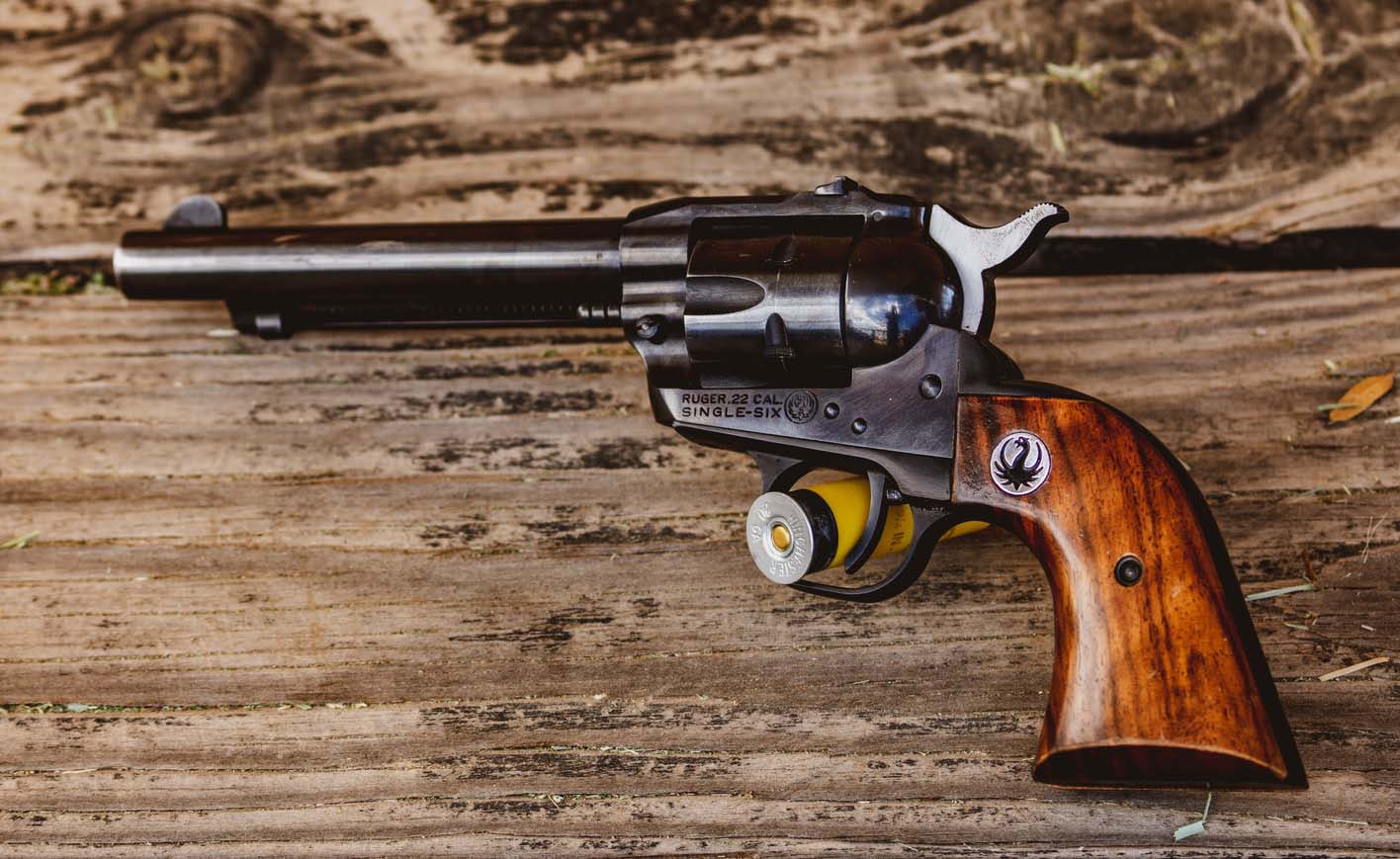 Reasons For A Gun To Jam

Here we have discussed the major reasons that shooters found out about the gun jam.

1. Ammo Problems: Ammunition is one of the most basic things that is needed to operate a gun. There are quite a few reasons for ammunition to become one of the causes of gun jam or malfunction. The simplest of this reason is the gun itself. As we know specific guns support specific diameters of cartridge cases. Using other calibers of bullets will result in a malfunction in guns. M1911, Glock 36, and Glock 41 are guns that generally support .45 ACP ammo. But if we try to use 0.22 LR or 0.30 Carbine ammo, it might harm the gun. Something or severe malfunction may also occur if we try to shoot a .44 magnum ammo with these pistols.

A squib load is another reason for guns to get jammed. Now the first thing we need to understand is what is a squib round. A round of ammo that doesn’t have enough firepower to throw the projectile out of the gun barrel is called squib round or squib load. You may face this problem if you use underpowered ammo to shoot. But clearing Squib load is also mandatory. Because sometimes it will lead to the destruction of the gun. You will find lots of videos of squib load problems with guns and you will find none of them appealing as it hurts the gun holder. So whenever you fire, if you hear a pop sound rather than a bang, just stop the shooting and check your gun barrel. If you find the bullet projectile stuck inside the barrel, get rid of the projectile immediately.

Stovepipe also happens due to underpowering ammo. So you should always find out your preferred brand of ammunition for your gun.

2. Lack of Lubrication: if you are frequent in the gun range then you know how important it is to lubricate your gun parts especially barrels and other mechanical parts of the guns. If you don’t lubricate your gun on a regular basis your gun barrel will face corrosion and your mechanical parts will eventually be worn out. There are many gun oils available in the market. If you don't have those around in your time of need then you can also use mineral oils as a lubricant too.

Lubricating mechanical parts of your guns will keep the guns work efficiently and rust-free. But never use lubricant in your gun magazine. It will hamper cartridge porting in the barrel. Might create double feeding problems too. After lubricating your gun, always keep the barrel down faced, so that extra oils can drain away.

3. Periodic Maintenance: Simply disassembling your rifle to wipe out dust is considered as a periodic maintenance of guns. You can use a piece of cotton cloth to do so. The black powder from the cartridge leaves highly corrosive residuals inside the gun barrel. So it needs some extra caring to be removed from the wall of barrels. Refrain from using the rods and ropes multiple times to cleans the guns as they will contain acidic substances from the previous cleaning which are highly corrosive. We can also use a cleaning solution but keep your gun in the open so that it can dry properly.

4. Limp Wristing: This is a very wide known reason for gun jam. Mostly, amateur shooters or novice gun users will make this specific mistake. Limp wristing indicates a loose grip or improper gun handling. For the record, every gun follows the third law of Newton. So when you shoot the gun will send equivalent force towards your body. Now if you do not tightly hold your gun, the direction of that force will change making the gun move angularly anywhere from your hand. As the interaction couldn't pass in your body it will hamper the gun’s barrels and mechanical parts. Thus all kinds of gun failure will be created in the future.

5. Manufacturing faults: Though it is rare. But sometimes manufacturers fail to control quality in their product due to high production quantity. Thus people receive faulty guns. But don’t get tense, if you check your product while buying those faults could be easily sorted out. All the gun producers try to give their clients a comfortable firing machine. So if the client faces problems they will always come up with its solution.

Previous Post Best Rock Climbing Shoes for Wide Feet in 2021 | Tactical Guy Next Post How To Mount A Scope On A Rifle Without A Rail? – Professional Guide